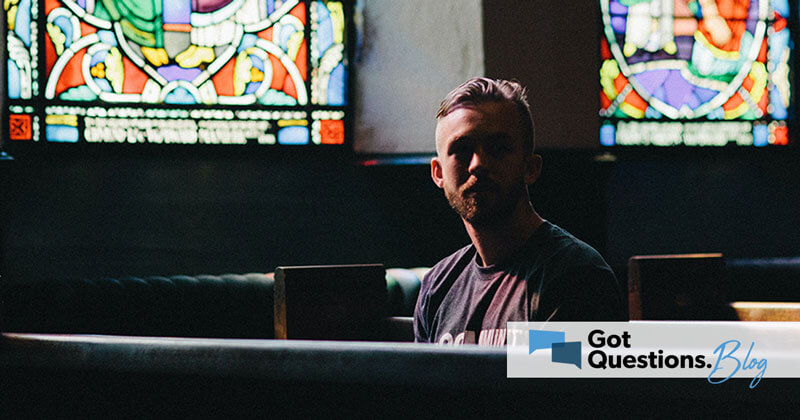 Not forsaking the assembling — What does it mean?

“Not forsaking our own assembling together, as is the habit of some, but encouraging one another; and all the more as you see the day drawing near” (Hebrews 10:25, NASB)

As coronavirus meeting-size restrictions are extended and/or reinstituted, it seems like more churches are rebelling against what they view as government overreach. A well-known Bible preacher recently published an article that states his case for why his large church will soon begin meeting normally again despite the government mandates. To summarize his argument:

The above is a summary and simplification of the line of reasoning being made, but I believe it accurately captures the spirit of the argument.

At first glance, the argument seems iron-clad. It might surprise you, then, to learn that I don’t agree with it. What? How?

In the first century AD when the book of Hebrews was written, Christians were meeting in relatively small groups, usually in homes. The idea of Christians meeting together in large numbers in dedicated church buildings was a foreign concept to first century Christians. Therefore, when the author of Hebrews instructed us to not forsake gathering together, he did not mean that we have to meet together in massive groups comprising hundreds or thousands of people.

I get it that the government is being hypocritical and unfair, to say the least, about the large public gatherings it is allowing and banning. It is inane for the government to allow massive public protests but ban formal church services. But what those who use this particular argument to justify large church gatherings fail to realize is that it is essentially the same argument made by whiny children: “But you let _____ do _____, so why can’t I?” The government being ridiculously and maddeningly inconsistent does not give us the right to disobey the law.

Others claim that since the government is mistaken or even intentionally lying about the dangers of COVID-19, that we do not have to obey COVID-19 related laws. Sorry, I don’t buy this one either. Romans 13:1-7 and 1 Peter 2:13-17 do not say that we can disobey the laws we think lack an adequate basis or have an ulterior-motive foundation. The only biblically approved reason for civil disobedience is if a law violates God’s Word.

I am exceedingly glad that so many Christians miss going to church. Even as an introvert, I miss fellowshipping with my brothers and sisters in Christ in corporate settings. My strong preference would be for the government to not issue these bans and instead allow churches and individuals to make their own decisions about how many people they choose to be around. But, that is not what is happening, so I adjust.

Now, if the government bans Christians from meeting entirely, even in small numbers, that is when Acts 5:29 comes into play.

When/if that day comes, we will join our brothers and sisters in Christ around the world who have been meeting “underground” for decades and, in some cases, centuries.

And, to think, we won’t even be able to complain about it online!


Not forsaking the assembling — What does it mean?

I had questions, the Bible had the answers! 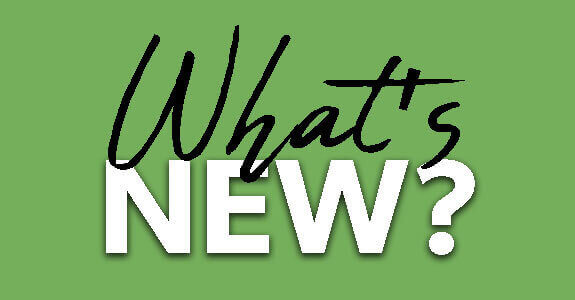 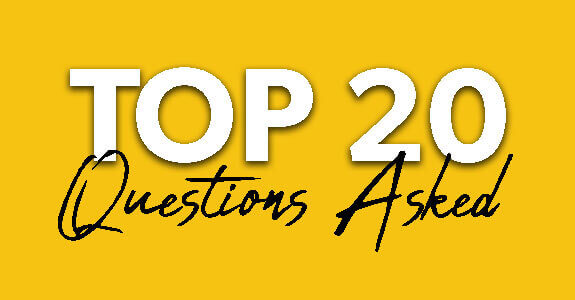 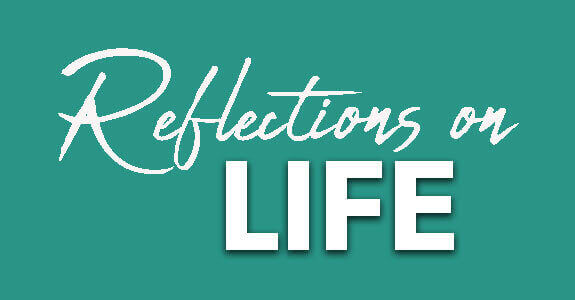 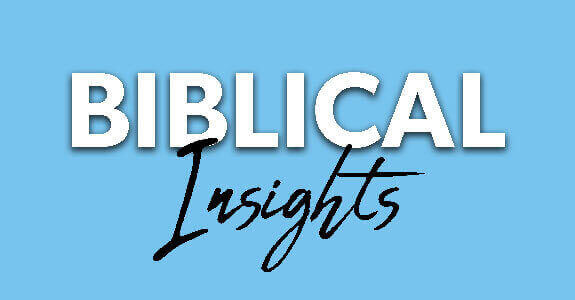 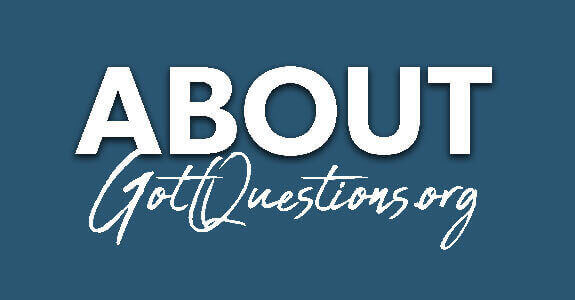 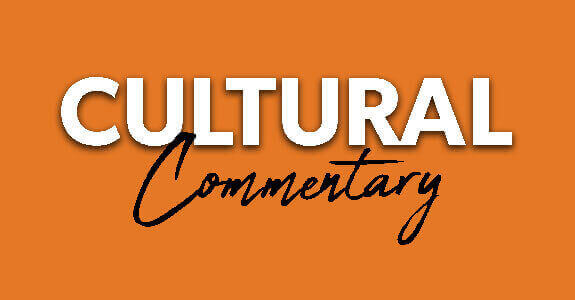 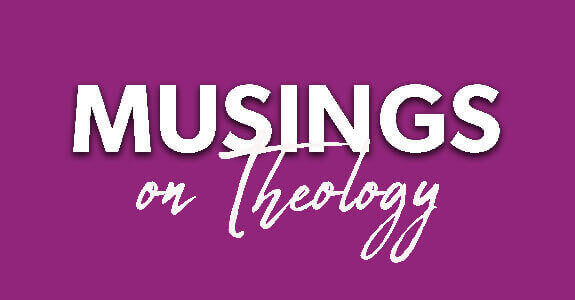